USSSC Dehradun looking some candidates for Uttarakhand Jails as Jail guard posts and now online applications to fill up the 400 vacancies has been stated for the Bandi Rakshak posts in numerous Jails of Uttarakhand. Uttarakhand Subordinate Service Selection Commission shorthand also known as USSSC was released a notification to recruit the Jail Guards ( Bandi Rakshak ) across Utttarakhand Jails. 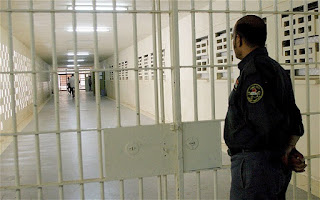 How To Apply
You can apply online through official website www.sssc.uk.gov.in